A Peculiar Design Trend: Popcorn Ceilings and Do They Deserve a Comeback? 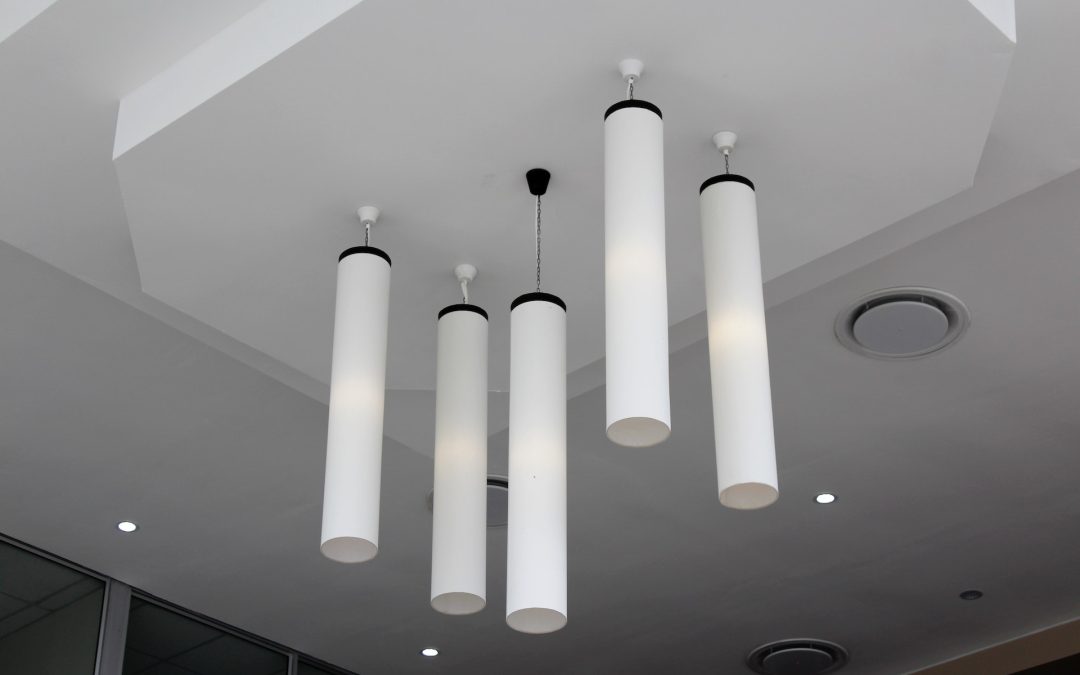 With Legally Clean Inc.’s post-construction services in Florida, homeowners can take a comfortable step back as reliable and professional hands ready their space for a fruitful completion.

Since homes and houses have existed, people have styled and molded them according to their unique preferences. And these preferences have always been tied to the rise and fall of interior and exterior design trends. Across the board, a vast medley of options and outlooks come with owning and designing a home.

Specific choices in color preferences, garden presence, window embellishments, and even house shapes! All these mix and match to develop a space that conforms to the homeowner’s needs and embodies the individual’s personal and creative mind.

How Do You Deal with A Ceiling?

For the average homeowner, a ceiling can be tricky to broach; the usual result is almost always a ceiling that has been painted dully. Not so much for more affluent individuals, though, who have a wider variety of options, like simply having a grand mural over their ceiling or hanging fancy chandeliers.

But average homeowners don’t have that many options, so what can they do?

An earlier design trend that began during the 20s and 30s was the popcorn ceiling texture, also called a stipple ceiling or an acoustic ceiling, so named because the result looked a lot like popcorn kernels stuck on paint plaster. Popcorn ceiling textures’ original purpose was more practical than aesthetic; people primarily used them to insulate sound by placing layers and layers of paint to create an embossed, bumpy surface that possessed an intentionality to it compared to flat surfaces.

How Popular Were Popcorn Ceilings?

Worldwide, particularly in Western and adjacent countries, popcorn ceiling textures were a common sight in bedroom and hallway ceilings.

Their bright, white appearance landed well in hiding imperfections and drywall irregularities and providing a sound-dampening quality. Popcorn ceiling use was also relatively cheap and affordable for most consumers, contributing to its more widespread use.

The Downfall of the Popcorn Ceiling

Now, with these qualities and preferential surge, how did the popcorn ceiling lose its overwhelming popularity? Before the 1970s, the paint formulations used to create a popcorn ceiling contained white asbestos fibers.

So, when asbestos was discovered to cause severe health conditions in humans and animals, the United States Congress passed the Clean Air Act that banned the use of asbestos. The CAA included banning adding asbestos in ceiling treatments and paint solutions; thus, the popcorn ceiling trend quickly fell downward in much of the country, followed by a decrease in appeal across several countries.

After the Clean Air Act, the popcorn ceiling materials switched to safer paper and other alternatives to simulate the uneven, irregular surface rather than the more harmful asbestos. Despite this shift, the popularity of popcorn ceiling textures has already declined and has never recovered–with some homeowners still associating popcorn ceilings with health risks and outdated designs; instead, current trends prefer smoother and shinier finishes.

What Other Issues Do Popcorn Ceilings Have?

Compared to smoother and flatter finishes, textured surfaces, like popcorn ceilings, are less effective in reflecting natural light. The bumpiness that popcorn ceilings are known for also generates nooks and crannies for dust and other particulates to hide in, making them difficult to remove. Because of their stacked layers, it is generally more challenging to enact drywall renovations without completely removing the popcorn ceiling.

But Do Popcorn Ceilings Warrant a Resurgence?

Despite the abovementioned issues, some homeowners still appreciate the popcorn ceiling aesthetic. Although the texture has plenty of negative associations and a declining reputation, the benefits it affords still exist plainly and obviously.

Popcorn ceilings provide cheap sound-dampening qualities for first-time homeowners and an eclectic design choice that stands out in the current trends. They also offer ways to cover up any surface imperfections that are affordable and easy to apply.

But, of course, ultimately, it depends on what is being looked for and what limitations are presented.

Need Help with Home Cleaning and Other Services?

Whether you want a popcorn ceiling, want it removed, or want to implement something more drastic, Legally Clean Inc. is there to help you in the aftermath, offering many choices, including post-construction services in the Florida area.