Shag: The History of Carpets 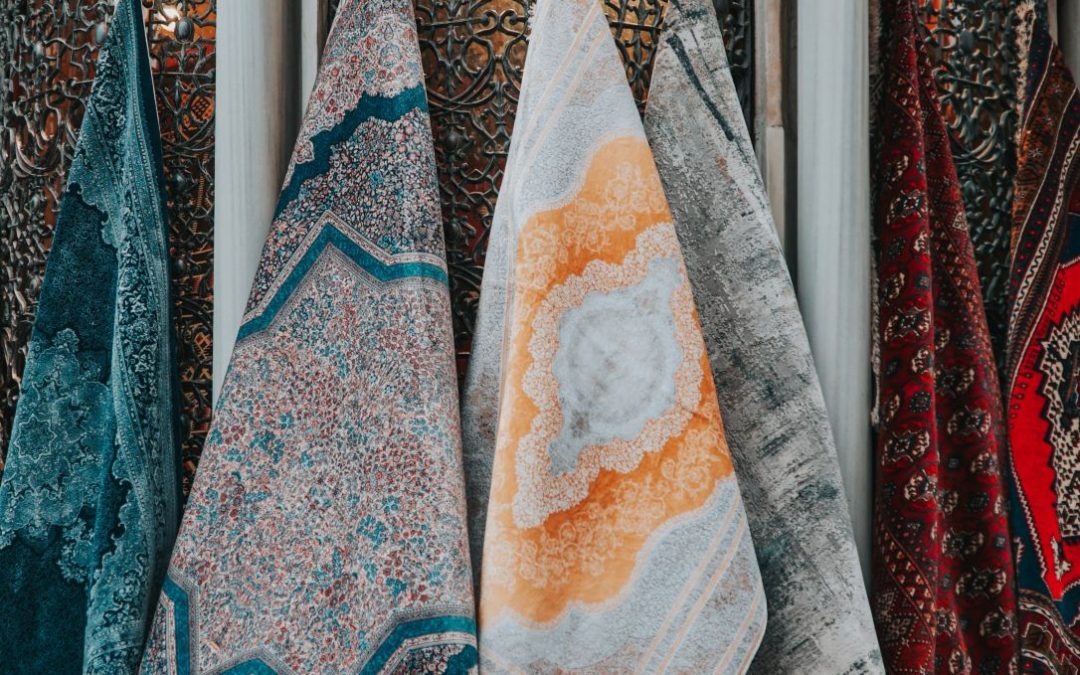 Whether in hot and sunny Florida or the cool lake-dotted Minnesota, carpets are laid out in most houses. Carpets are so ubiquitous that people only notice them when they are either stunningly beautiful or the opposite. Carpets, however, have quite an exciting history.

From the Pearl Carpet of Baroda that sold for a whopping $5.5 million in Doha to local state-side carpet deals like mobile carpet sales in Minnesota, carpets come in all shapes, sizes, and price ranges.

Carpets were traditionally made from wool attached to a layer of backing. The oldest surviving carpet found is the Pazyryk Carpet, believed to have been made in Persia in the 5th-4th century BC. It was excavated in Serbia in 1949. The carpet has a rich crimson color with a ribbon motif in the middle and a border of elks and warriors on horses. It is around 6’6” x 6’ in size.

These are non-traditional carpets used in commercial settings. Office carpets are most often needle felt. Hotels and restaurants also use needle-felt carpets. These are made from synthetic fibers that are intermingled and felted to create a durable product.

Knotted-pile carpets have raised surfaces called piles. The two primary knots used to create this type of carpet are the Turkish and the Persian knots. These knots can either be hand-knotted or machine-knotted.

Another fun fact: Carpets are such an important part of Turkmenistan culture that their flag has a vertical red stripe near the hoist that contains five carpet guls.

Tufted carpets are perhaps the most commonly found carpets in homes worldwide. These are made by injecting piles into a backing material. Sometimes the backing material is bonded to a second for a stronger product.

Though they can be found worldwide, the origins of carpets can be traced back to Central Asia, where nomadic tribes used their flocks of goats and sheep to create the first carpets. They needed carpets or rugs to keep them warm during the cold winters, provide protection from the cold hard ground as they sat or slept, and still be small and manageable enough for transport.

They used simple looms made from two wooden ribs staked to the ground. These first carpets usually had geometrical patterns.

In the 1500s, carpets and rugs (as well as how to make them) gained a foothold in Europe. It got so famous that Henry IV started a carpet factory at his palace in the Louvre. But then he fell in love with the carpets, and instead of selling or distributing them to the rest of his subjects, he kept them all for himself. The Savonneries, Europe’s first original carpet designs, came from Louis VIII’s carpet-making workshops. They called these “French Oriental” designs.

In the 16th century, royal courts in India and Persia (modern-day Iran) held carpet workshops. Here, carpets began to develop artistically with vibrant colored piles and beautiful motifs. It was during this time that the Ardabil carpet was produced. There were originally two Ardabil rugs, but one had to be used to repair the other.

England’s first carpet factory was built in Wilton in 1655. The industrial revolution made carpet making into a commercial industry.

The carpet industry made its way to American soil in 1791 with the first woven carpet mill in Philadelphia. In 1839, carpet production doubled because of the invention of Bigelow’s loom. The tufted cotton industry took off in the 1900s in Dalton.

In modern times, many carpets used commercially and at individual homes are machine-made with synthetic fibers made for both durability and aesthetics. Hand-made carpets and rugs fetch a higher price and are considered more desirable due to the prevalence of machine-made carpets in the market.