Everything You Need to Know About a Computer Network 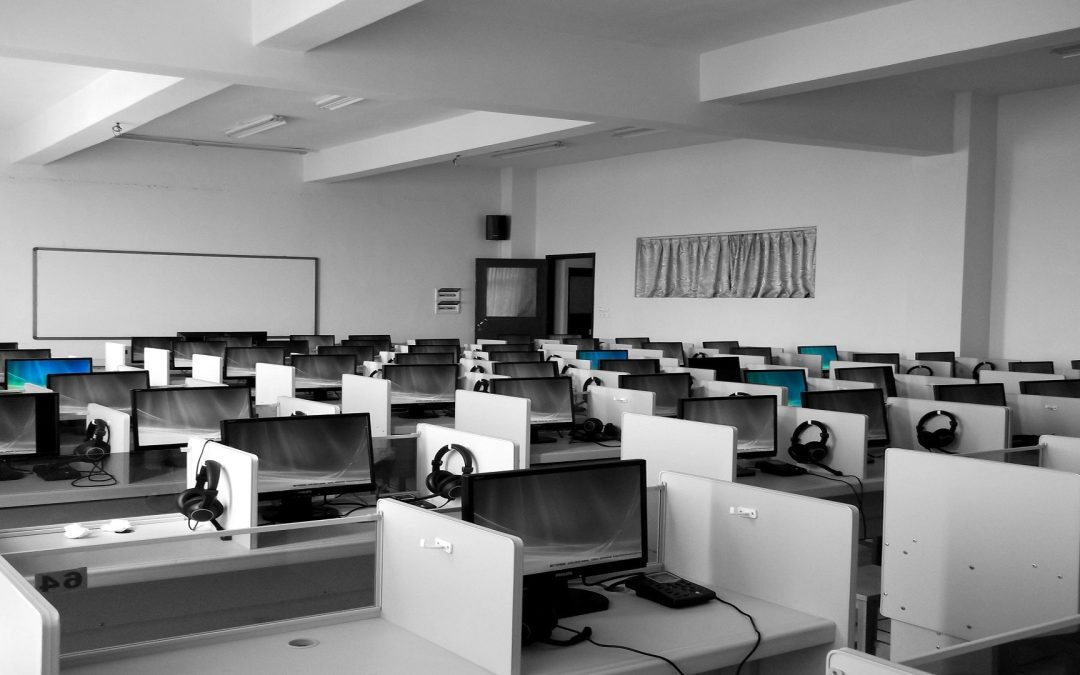 While computer users aren’t required to be experts in computers, it undoubtedly benefits them if they know more about these devices. An essential piece of information they should be curious about is the computer network and wiring services these devices provide.

The world is already highly technological and internet-dependent. In the coming years, this dependency is still progressing, with people introducing and designing various contraptions for people’s convenience and technology’s advancements.

As it’s commonly compared with the brain, computers aren’t technically and deeply explored by their users when purchased, similar to how individuals are with their brains. The device is typically utilized for its primary purpose of checking information and processing data. Once things go amiss with the computer, users avoid examining it and probing around its system. Instead, they ask professionals to do it for them. This makes them less familiar with the equipment.

However, users must be familiar with their components and features to maximize the benefits computers provide.

What Are Computer Networks?

One of the most critical information individuals must know about their computers is about the computer network and wiring services. After all, the prominent benefit people gain from computers is their ability to exchange data regardless of where people are located.

Computer networking refers to interconnected devices that share resources and data, using a system of rules or communications protocols to transmit these data physically or through wireless technology. A network can be comprised of a single system, or it can be massive, the number of devices influencing what kind of network the residence or business must utilize.

Links and nodes are what comprise the foundation of computer networking. These contraptions are also used to power and transmit data from telephones, which are now powering computers. As mentioned, there are different types of computer networking, each dependent on the number of devices and the distances shared between each.

This article aims to list some of the most common computer networks and differentiate them from each other.

This is the simplest and smallest type of computer network among all networks. It only covers a small area, commonly a single building or a small room. This network is used for an individual system to connect to multiple devices like a smartphone, printer, or computer. One of the most well-known PAN technology is the wireless connection through Bluetooth. This allows a single device, typically a phone, to connect with a car’s system or a speaker to play music.

While it’s not the most basic type of networking, it’s also well-known and commonly used. A LAN connects multiple devices within a local area than a PAN, which only amplifies a single device’s network to other devices. This can be utilized to run and manage a group of computers altogether throughout buildings.

A perfect example of a LAN connection is within businesses or offices with multiple computers. This network doesn’t only make device management more manageable. It also allows ease of data transfer from one computer to another.

This network is more significant than a local area network but smaller than a wide area network. A MAN is a mixture and balance between these two types. It connects multiple devices over an entire area, like a city, town, or typically a campus. While this network covers a greater distance than the LAN, it can’t encompass a universal capacity. Compared to a WAN managed by multiple administrators, a metropolitan network can be owned and operated by a single company or organization.

The primary purpose of this network is to increase one’s security and privacy while using any network, acting like a boundary between the user and the network by encrypting data and hiding their identity. The VPN is beneficial when receiving or sending sensitive and confidential information, but its usage is still highly recommended when one connects to the internet. The VPN’s ability to mask the user’s identity and any interaction they’re doing with their device help users avoid the risk of hacking and increases their cybersecurity.