Re: Pair or Place When to Replace Computers 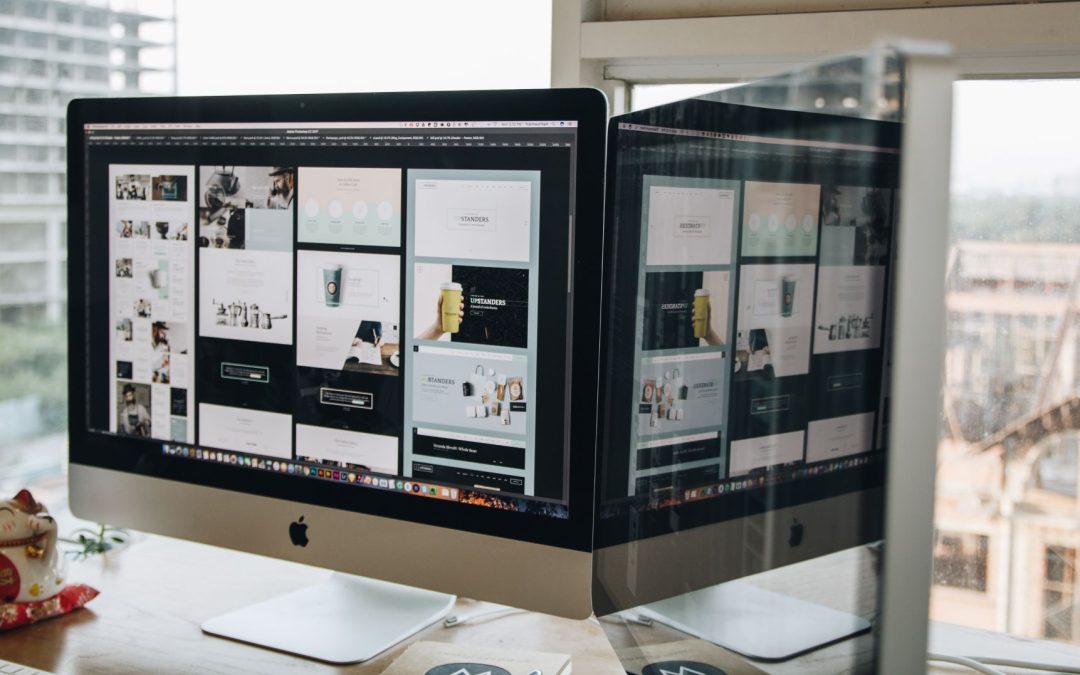 Deciding whether to upgrade or replace a computer is challenging. But with the help of TwoFeld Tech LLC, a company specializing in computer repair in Macedonia, OH, the decision becomes easy.

Computers typically last about three to five years before they’re entirely replaceable. But this technical fact isn’t enough assurance that the computer will surely last this long.

There can be instances where computers’ performances decline before their said life span expires. And there may also be some computers that survive longer than this. The computer may last longer or shorter than expected, depending on certain factors such as environmental ones and the owner’s usage and maintenance effort.

When the Latter Happens, There Are Only Two Possible Routes to Take.

One, the computer might need a few modifications or reparations to improve outdated parts. On the other hand, lower performance may mean the computer already needs a replacement. But the challenge in picking which route to choose falls on the timing. When should people repair it? And when should they choose to let go and replace their device?

Unfortunately, there’s no easy and surefire answer to this issue, as the decision depends on various factors such as the circumstances and the owner’s preference and budget. Before people spend a hefty amount for modifications or a replacement, here are things to consider:

When Should People Repair Their Computers?

Most people stick with reparations when their computers aren’t suffering from severe damage. But this doesn’t necessarily mean ignoring red flags. This only means recognizing the difference between slight damages and extreme ones. And knowing what to do when either happens.

For instance, computers slowing down over time isn’t a blaring warning for owners to worry about. This is entirely natural for electronic devices. If the system lags, freezes, or crashes specific programs, these signs don’t immediately point at a replacement. Depending on the events’ severity, a simple tweak or update to components is enough to do the trick.

The choice to repair or replace may also depend on the owner’s circumstances. A slow computer is frustrating. Everyone knows and can empathize with that. However, if the computer only struggles with a few specific tasks, making a total replacement isn’t justified just yet.

If owners struggle with slower processing speeds, they don’t need an entirely new computer system. Instead, they can survive and benefit from an updated or new CPU. Doing so, they aren’t spending more to solve a slight necessary improvement.

Most video game players get frustrated with low frame rates and a constantly freezing game. When this happens, they quickly blame the processor, their monitors, or any other components they can point their fingers at. They may even resort to buying a new computer system at extreme emotions and with a capable pocket, hoping this solves the problem.

And yes, it may have solved the issue. But is it necessary? Not entirely. Instead, the problem can be simply and quickly resolved with a new graphics card.

Realizing that a slower computer doesn’t need to rely on an entirely new system for a solution can be helpful for people to save money. More often than not, computers can benefit from targeted upgrades. This doesn’t demand owners to invest in a new computer set.

When Should People Replace Their Computers?

While repairing the computer is cheaper and easier, there are unavoidable circumstances when this won’t do any good. It’s never an easy choice to discard a computer (and the money spent on it). But working with a device hugely in need of replacement would surely make this investment worth it.

Repairing and upgrading computer parts won’t always be the cheaper option. Up to three upgrades may not leave a dent in the owner’s pocket. But once the computer requires more? It might be shelling out their pennies that it would’ve been better to buy a new computer.

Additionally, upgrades are done regularly. If upgrading multiple components already costs much, imagine how much owners would spend doing these upgrades regularly. If this happens, buying a replacement is undeniably better and even cheaper.

Even with lists like these helping people make decisions, things are sometimes pretty confusing. Fortunately, people don’t always have to depend on themselves alone to make these decisions. They can benefit from consultations and advice from professionals.

And when it comes to IT issues, TwoFeld Tech LLC is the most trusted partner. Professionals at TwoFeld Tech LLC pride themselves on providing the most reliable computer repair in Macedonia, OH. If owners believe their computers are running slower than usual but are unsure whether to upgrade or get a replacement, they can help.